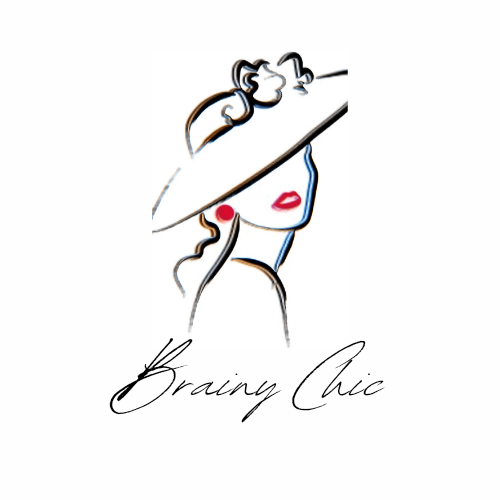 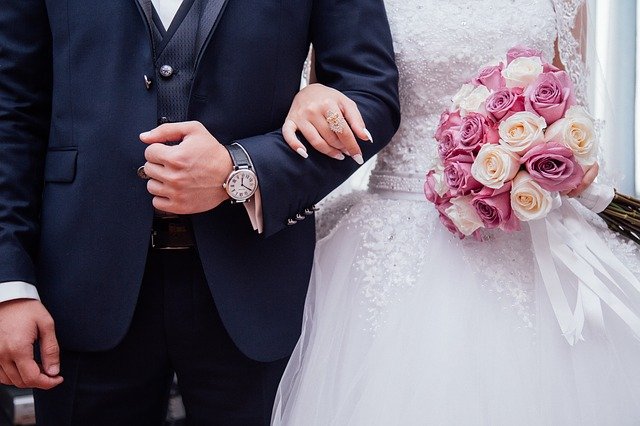 Have you watched the movie yet? If you did, then we probably have the same sentiments over it. If you haven’t, then you might want to check this trailer first. Just click this link right here. https://www.youtube.com/watch?v=BHi-a1n8t7M I’m going to tell you a bit of information about this movie — Marriage Story, but certainly not the plot. We don’t want spoilers, do we? For sure you can just google it. But what I’m giving you is my honest review of the movie and the things that we can learn from it. What I like about it is it shows real life situations (the good and the bad sh**) and not fairy tales. However, I’m warning you this movie is very painful. The actors are really good and very natural. I’ve got the feels and chills throughout the movie. The conversations, the dialogues and the happenings were just brilliant.

Marriage Story is a 2019 American comedy-drama film written, directed and produced by Noah Baumbach (an Academy Award nominated filmmaker). It stars Adam Driver as Charlie Barber (Oooh, the names rhyme!) who is a successful theater director in New York City and Scarlett Johansson as Nicole Barber, a former teen film actress and Charlie’s wife. They have a son named Henry.

Of course, from the title itself, it’s absolutely about a “married life”. This movie shows us how painful it is when a marriage fails and the film revolves around it. Well, here are the things that we can learn from it.

1. Divorce can be messy, expensive and painful for both parties.

You know what our folks say? Be very careful in choosing your husband/wife for he/she will be the person that you’re going to spend the rest of your life with — for good times and bad times. You can’t just simply quit when things get hard. Marriage is definitely not a walk in the park. Well in the movie, Charlie and Nicole were having marital troubles that kept piling up which led to their divorce. It’s not that they don’t love each other anymore because obviously, they do. Reminds me of a song lyric — “Maybe sometimes love just ain’t enough.” How tragic can that be?

So, Nicole filed a divorce which at first was not really that bad but when reality sunk in and they had to fight for custody, not to mention the money involved, that’s when things escalated and became very messy. The hurtful words they’ve said to each other — just horrible. I’ve gotta give it to the lawyers who were very fierce in defending their clients. It’s almost funny watching them pounce at the other party using whatever information they had. But it’s hurtful and painful. It’s MESSY. I pray to God no one would ever experience the pain of separation and divorce. But if you watch the movie, you would understand why Nicole did what she had to do. It’s becoming toxic and very unhealthy. She was losing herself and that is the last thing that we want.

2. Marriage is about partnership.

Charlie’s character portrayed an authoritative husband whose decisions should be the most important. Well, I would say he is selfish. He thought that his ideas mattered the most. He sometimes forgot that he has an intelligent and talented wife who can think and decide for herself. If Nicole wanted something, their will be a discussion but if Charlie wanted something, there wouldn’t be so much of a discussion. So where is fairness in all that? I think they failed as husband and wife because Nicole was never the partner. She was just there to cooperate and follow whatever her husband decides. There was communication at some point but there was no real connection and partnership. Charlie’s so self-absorbed he forgot to ask her wife and son what they want and feel.

What does partnership mean? It means both parties’ feelings should be considered and eventually meet halfway. Compromise. You wouldn’t see that with Charlie. He’s just so caught up with his career. Sad, right?

3. Cheating strains and ruins a marriage.

Charlie cheated with someone that they work with. And there’s just no excuse for cheating. It is a decision and it hurt Nicole. Of course, it did. But Charlie thought that he had a good excuse for doing it. He thought his wife hated him. Actually, they had a lot of feelings unsaid and when they both exploded, it was pure chaos. Well, cheating ALWAYS ruins a marriage. How would you be able to trust again?

Nicole was losing her identity and she felt small around her own husband. She had dreams too and she wasn’t given the chance to pursue them. She got brilliant ideas but her husband didn’t really see her. It was almost too late when Nicole realized that she was never alive with her husband. She was just feeding his aliveness. She wanted out. She said if her husband only saw her like really saw her, maybe, there wouldn’t be a divorce.

What’s worse than losing your identity? Being a wife or a husband doesn’t mean you have to lose yourself to the other person. Who would you be without your partner? Would you even survive when you don’t know yourself or even recognize yourself anymore? You’ve got to have your own identity separate from being a wife or a husband. You have to have that self-worth because if you don’t something inside you will die.

5. Sorry could mean little when it’s a little too late.

After the divorce and that painful part where Charlie and his son read Nicole’s letter or something that she wrote about her husband, he realized that his wife really loved him. He was sorry for what happened but it was a bit too late. He decided to stay and live in LA where Nicole was also living but Nicole met another man. Charlie was surprised that she became a director. For sure a lot was going on in his head. So, what is “sorry” worth now? Does it even matter when everyone seemed to have moved on?

Over-all I would say the movie’s really good. I gotta give it like 9 out of 10. Was it a happy ending? Hmmm. I suppose it was the best ending for both of them. Who knows what will happen in the future? We got to remain hopeful. After all, everything will fall into its place.

If you want to discover a good book to read, click this link here. VERITY: A MUST-READ BOOK 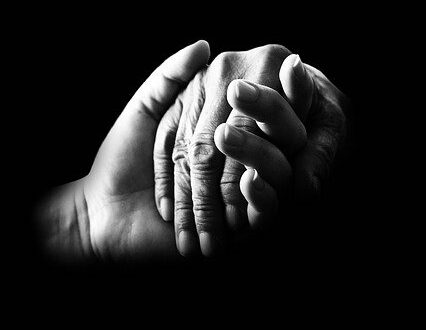 What We Need is Kindness 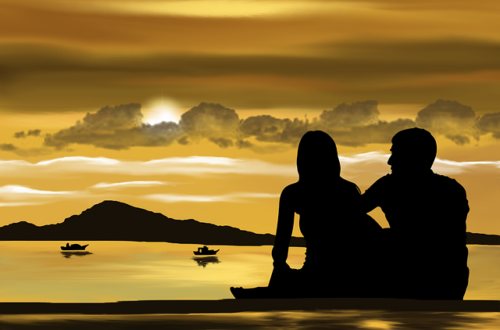 Reasons Why You Need to Keep Your Life Private 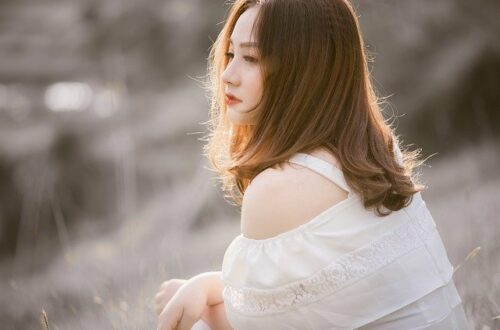 The Struggles of Being Single in This Generation